Thank you! Your submission has been received!
Oops! Something went wrong while submitting the form.

From Harlem to Honolulu...

In the middle of the 20th Century, a war engulfed the world. It claimed lives, brought out the greatest endurance and strength of many, began future movements, and shaped hearts and minds.

For Americans, the stories of this time were born under the emblem of a nation.​ A 48-star flag.
After more than 5 years of filming, 48 interviews, and 50,000 miles of travel, we've gathered a library of stories that explore the WWII era through the eyes of those who lived it: veterans, civilians, participants, resisters. From deadly combat to revolutionary inspiration, 48 STARS finds the unexpected revelation, the poignant moment – penetrating to the heart of each human story.​
​From these remarkable conversations, we patch together a vivid quilt of memories and experiences through the medium of film to preserve an integral piece of history. The rapidly vanishing WWII generation is a storehouse of invaluable information. Therefore, this film is for those of all ages who want to understand and learn from history in the most reliable way - through eye witness accounts.

48 STARS is a non-profit film company personalizing the human experiences of the World War II generation. 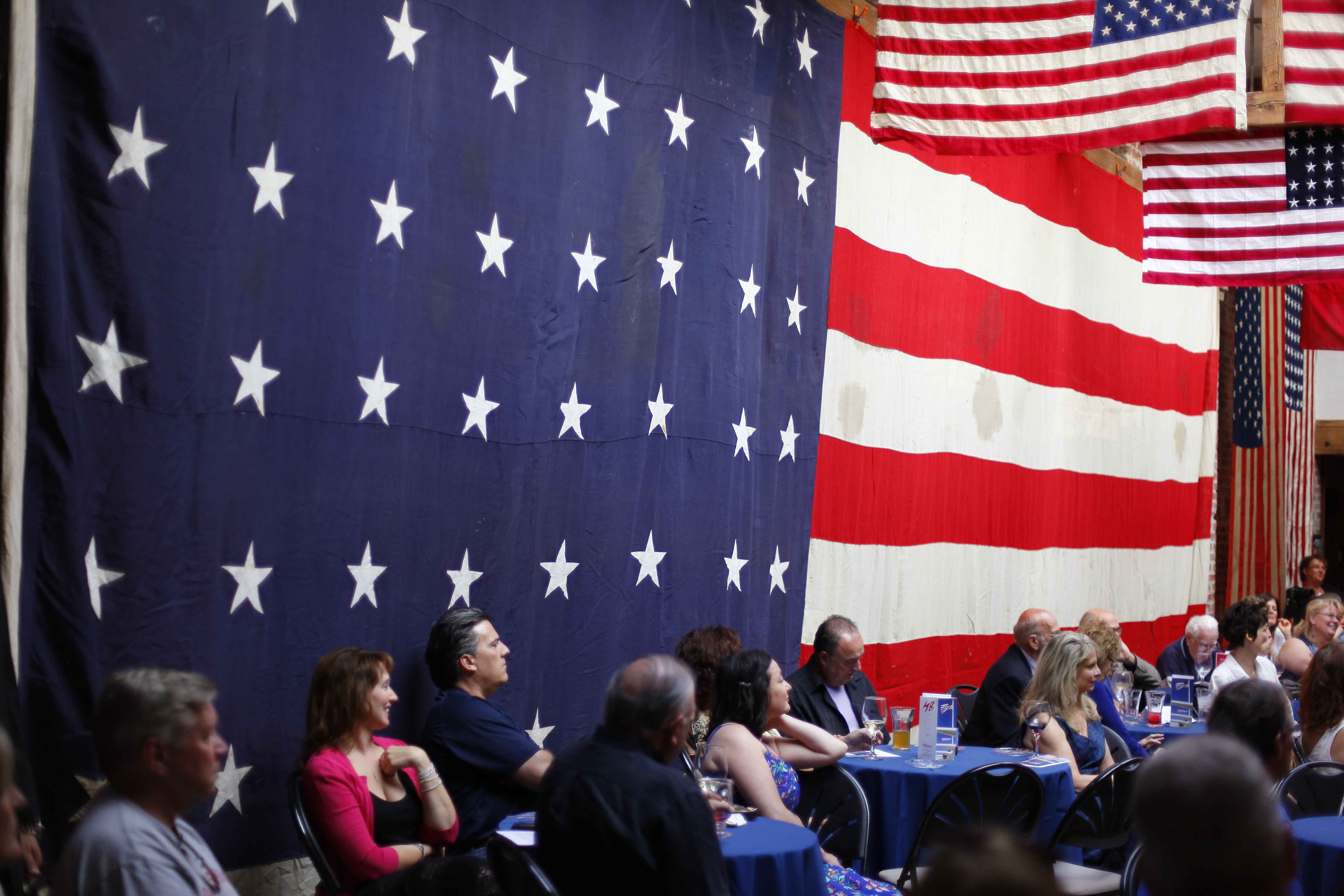 Subscribe to our monthly newsletter
and receive the latest film updates.
Thank you! Your submission has been received!
Oops! Something went wrong while submitting the form.

48 STARS is a non-profit organization under section 501(c)(3) of the United States Internal Revenue Code.
All donations to 48 STARS are tax-deductible.
Any donation helps our effort in completing 48 STARS and preserving the history of the WWII generation.